You come to the point where you have to choose what sort of a lens you are. I have discussions with my neighbour who says he's a sceptic, and that when you die, you go out like a candle-flame, and that's the end. I don't argue because I've learnt that you can't argue with a decision. I've spent a long time coming to my own decision. I don't know exactly what to expect, but I do expect experiences  of deep peace, vivid excitement, joy of home and friendship, and the thrill of re-discovery.

Having been born as a human in a specific context, and having the gift of language to explore this context, I have been extremely baffled by people who use language to limit their "lens-ability". 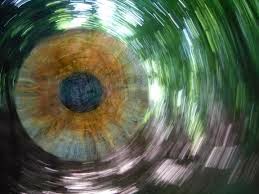 A lens is a material thing, and living is an activity, so the metaphor is forced, but it's helpful to reduce the complexity of living to simplicity, which is what we do all the time.

The activity of seeing is complicated enough, and an ophthalmologist could spend hours explaining what happens when we see, but we don't need to hear the explanation in order to see. We just see.

Living is even more complicated, and can't be reduced to anything, especially not a belief system. There's far too much going on with and in our minds for us to come up with anything neat to package the vastness of experience. 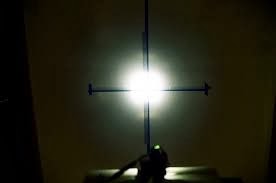 The word "decision" implies conscious choice, but I've come to realise that there's actually a sliding scale of conscious choice. Visceral, cognitive and volitional awareness focus inasmuch as we choose to focus. I don't think we're in a position to choose with full awareness, since awareness itself is a growing thing.

If we're fortunate enough to have been intellectually schooled, we have some control in respect of thinking clearly. If we've come from any platform that has instilled emotional balance in our hearts, we're blessed. Yet living itself is an emotional maze. 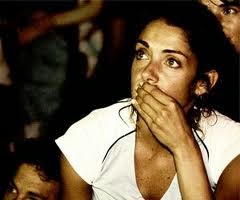 Our most vivid emotions come from "deep within the marrow" as my Irish friend puts it. We can't help those ones. 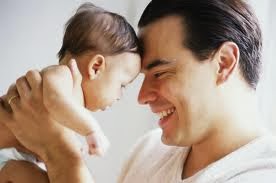 Then, again, perhaps, if we pay attention to them, we can own them rather than them owning us. 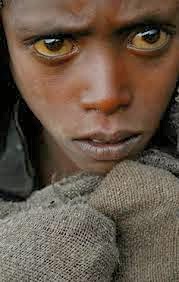 They're not pleasant. In fact, our instincts often instruct us to get away from these emotions as far and as fast as possible.

My personal worsts are fear of and rage at being made powerless by the folly of people who have authority over me, despair of never experiencing closeness with another human, and overwhelming pain for the pathos of suffering living beings. By learning to embrace rather than run from these, I have discovered that willing, conscious focus of personal energy creates amazing paths of realization, relief, contemplation and compassion. 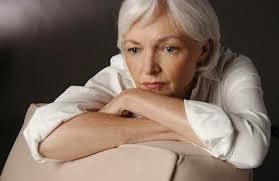 To get to this place you have to allow the sense of ultimacy to come to rest in your living. Ultimacy isn't the end, but the sense of what's at the end, and it's a big, scary sense.

So what's at the end? There's no way I can or want to try to word that one. I'm more confident of wording what's in the middle, which is my lens of living. in the here and now. Bio-focusing means taking what surrounds living in the here and now and letting that massively imponderable and incomprehensible yet immeasurably vivid current leap through minute details of daily living. Beauty may seem complicated if you analyse it, but to experience it is infinitely simple. 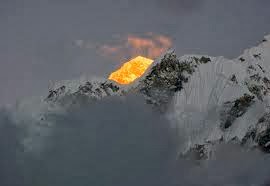 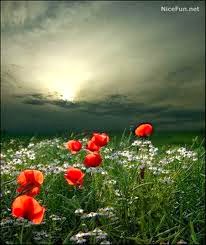 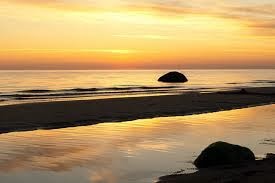 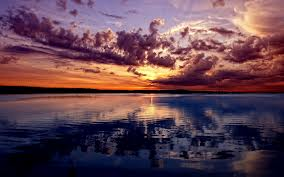 Posted by Prof Walter Harry Willies at 06:16 No comments: