From the point of view of biofocusing, I have an idea that all of this is overcooked. We are born: we grow in body and mind (and maybe the two are different only so far as language permits) and we die. I have a simple view to offer on what to me is raw intelligence. Bodies wave hands, walk about, construct artefacts, destroy them, too, kneel, jump, leap, bow and peform, generally. Make a distinction: minds create ideas that become concrete realities, like creative compositions, feats of engineering, productive business, grandiose aspirations, stories of redemption.

Raw intelligence is that animal in the middle, figuring things out, allowing energies of creativity to come out of corners, and play in these lifetimes. Figuring out is different to riding on populist rhetoric, which is the domain of devious politicians, or diving into hypnotic rhetoric which is the wont of religious and other preachers of enthusiasm. It's also different to the carefulness of scientific discourse which often crosses the boundary to cowardice. That's not the purpose of science.

"Mind" is the simple and obvious assumption of awareness, as it breathes and battles to work with, overcome, disappear into mystery and inscrutability.
These aspects of existence, mystery and inscutability used to terrify me until I realized that they, in themselves, are not so terrible. It's the people who cloak them in ignorance chosen on purpose.

Read Papa, Snake and I.  One fearing mind echoes another until the chain is broken.

It's one of the biggest mistakes ever is to think that the colossus known as education is a bulwark against vulnerability of mind. 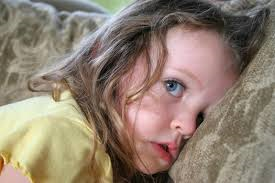 Vulnerability of mind does not relate to timidity, although timidity would always be trapped in vulnerability. A shouting, robust mind is as vulnerable to ignorant protest and violence as a baby is to abuse. A monolithic system of educational delivery has nothing to do with respecting raw intelligence finding a way. And don't mistake sensitivity with timidity. Awareness is not a tame animal, humans have really forgotten this. The child who struggles to put bricks together, and can't do it, may just start hurling them at you, and the heavier they are, the more likely this is to happen.

The generic "Im thinking about it" is bland, "I'm figuring it out" is more pragmatic, "I'm working it out" could be purposeful, "Leave me alone, can't you see I'm busy with something important!" as in George's father of the Famous Five, always struck me as being a character who was worth listening to in spite of his short temper.

The sensitive mind, receptive, is, in my view, a permanent fixture. 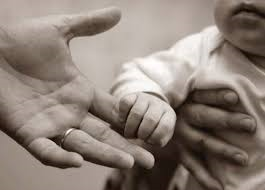 Whereas we may grow to be emotionally balanced, intelligent and instructive, believing ourselves to be well-instructed, the neurons tend to convey nervousness, which is their business, rather than knowingness, which is the business of that elusive number, the mind.

If pragmatic intelligence works things out so that they work, raw intelligence is like the light-house beaming out pulses of purpose to create safety.

There is no safety in being alive, it's a short-term experience. So, what is the deal?

I like my logo. Take a careful look What is the focus? A letter? A zero? A nothing? Please visit the page and hover the mouse over the logo. The eyes look within, without. What stays the same? What changes? 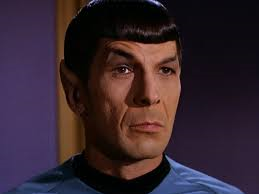 My old friend Spock had a saying his author never heard him say: "What you believe doesn't make it so." It's a saying I have come to believe, and I hope my logical friend is no believer in sub-atomic entanglement, and the two-slit experiment, otherwise our logical positivism is done for.


Raw intelligence means making a decision based on limited evidence based on the need to act. One of my favourite movies, Fugitive,  which I saw at least five times, was about working out whether he was trying to get away or get to. 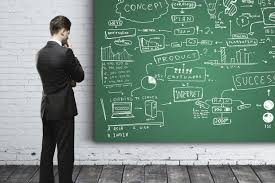 That, for me, is raw intelligence at work.
Posted by Prof Walter Harry Willies at 09:14 No comments: