For the first time ever, a few minutes ago, I thought of being born as an act of courage in contrast to a passive event. Since living after being born is anything but passive, if the experience is to be worthwhile, let's take the logic the whole way back.

I am quite convinced that my living began long before I was born or even conceived. Animals, with thier limited ability to think, don't wast time with endless loops of pseudo-learning. They get on with living ASAP. 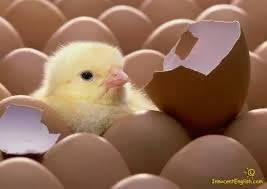 Humans are not so direct. Formality, finance and fickleness are merely some of the fiends that dent the possibility of mindful consciousness from the word go.

What's mindful consciousness? My answer is that it's full awareness intact from the distractions of everyday disruption and interruption. It's a happy meeting point where thought, emotion and decision come to rest in a balance of peace. I think that Louis MacNeice worded this place in his poem "Meeting Point".

Peace is not something you sink into. Peace is something you create with courage, by steering your own living beyond the boundaries of fear, like fear of losing your loved ones, fear of poverty, fear of being wrong in your faith, fear of God, fear of being punished for not being obedient or compliant enough, fear of isolation, fear of defeat.

To experience losing fear all you have to do is take the first step and act, to move beyond that fearful boundary. The first step is the worst. 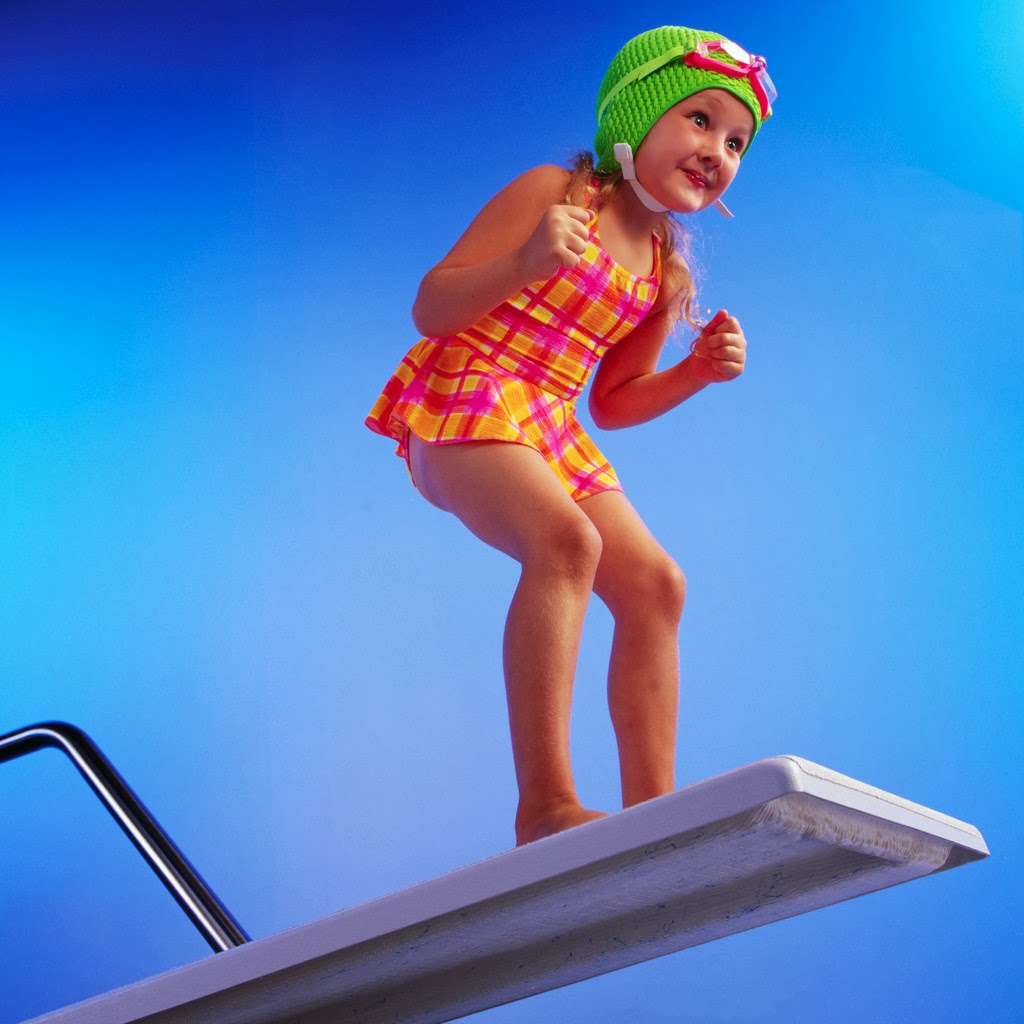 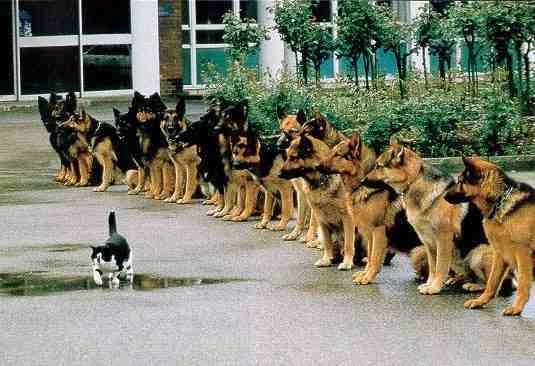 The journey is unpredictable, and the calling comes spontaneoulsy. Developing mindfulness is the preparation required to act when the need arises. One of the tests of whether the time has come to respond courageously is the sense that if you do something that's right, you will stand out and be noticed with disapproval. 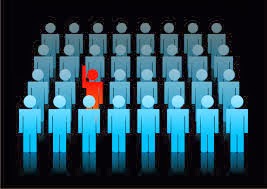 Once you embark on that journey, there's no telling where you will go. 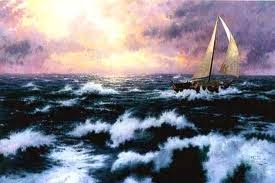 You will, however, learn the real learning: that each hour it's possible to inspire as well as mystify yourself and others. 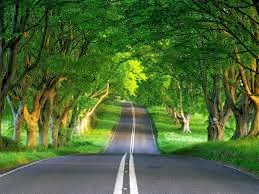 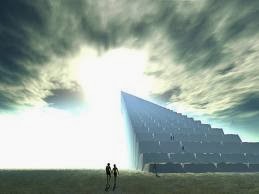 And if the experience isn't humbling, it was never courageous.

Posted by Prof Walter Harry Willies at 01:28 No comments: