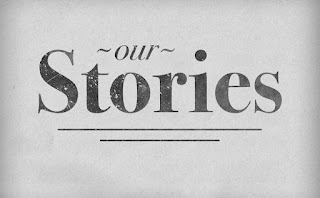 Our stories of what's happening are what we believe . I've taken some moments to consider what might be said about what's happening in the world at this time. Most of what's going around is stupefying rather than clarifying, and there are some things that we could learn. The first that comes to mind is that what's gripped human imagination is the fact and fear of mortality. 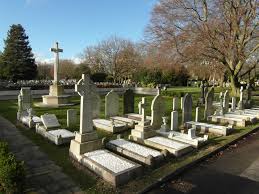 The stats that produce fear are what they are, and there are plenty of other stats, too. In Peter Porter's poem "Your Attention Please" the somber words "Some of us may die. Remember, statistically it is not likely to be you" come to mind. But I think that what's driven the realisation of this pandemic is that you and I could well be dead quite soon. Politicians want a nice, quiet, obedient crowd of voters, and if they don't do something to allay fears, they won't be seen to be leaders. So act they must. 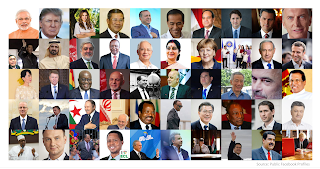 But in my view, what we call leadership produces nothing but followers. And in following we become nothing. 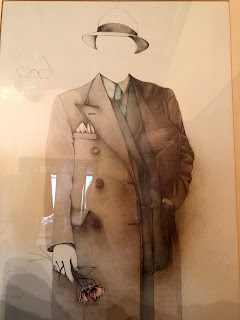 Doing what we are enforced to do, believing the stories that we're supplied, accepting rhetoric that's designed to make us accepting, we walk into the nothing of ourselves, and thus, when I regard the end of what we've accepted util now, the end of capitalism as it's been driven by forces no longer sustainable, the end of shallow communication, the end, I hope, of hollow values disguised as democracy and practised as political will, all I can really do is regard the end my this, my own organism, and ask as dispassionately as I can what it's aliveness has been for.

Let's assume I'm going to die in six weeks. Reaching as far as I can into soul-speak, what would I say? 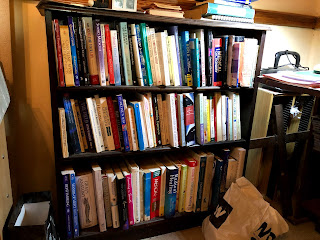 Choose your stories as consciously as possible. Go back to the oceans that allowed you to build, launch, navigate and berth your boat. No one has to be trapped by the trappings of leadership. Learn to hear what your voice says by engaging in clarifying conversations rather than vehement creeds. Learn to hear hearts as well as words, and don't assume for one moment that the heart is full of love and light. It's more holographic than moral, and encompasses the entire spectrum of turbulence and connections made possible by the table of elements. So I'd say get to grips with your own heart, allow it to express what it desires most to utter. That way you make your self vulnerable to your mind, and can act more wisely and decisively in respect of your more informed choices. At worst, we're a bundle of competing instincts, at best a conscious narrator of aspiration. And beware of premature statements of triumph as the journey unfolds. 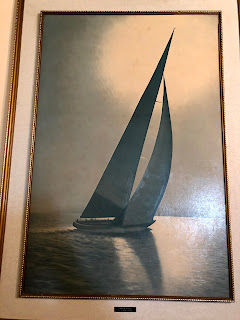 I'd encourage the conversations, those stories that release the living energy that's specific to you. These are what create the newness that's upon us. What feels like the end is obviously never the end. Somehow there's always a narrator who observes, and turns the chaos into a craft.
Posted by Prof Walter Harry Willies at 04:13